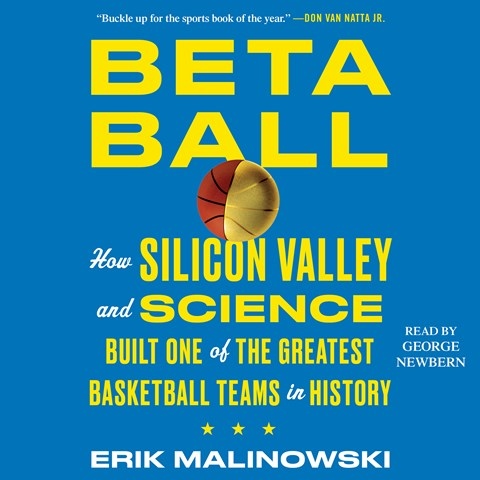 NBA fans will like this examination of what it took to create the Golden State Warriors, from the calculated maneuvers of the front office to the selection of each of the players--some of whom became stars, others key role players. Narrator George Newbern keeps an interested tone throughout this audiobook, which includes mini bios of some front-office execs and staffers as well as players. Unfortunately, he butchers the pronunciation of more than half a dozen names. While this will make the NBA fan cringe, it doesn't ruin the story of what went on behind the scenes to create the league's best team of the past several seasons. M.B. © AudioFile 2018, Portland, Maine [Published: FEBRUARY 2018]