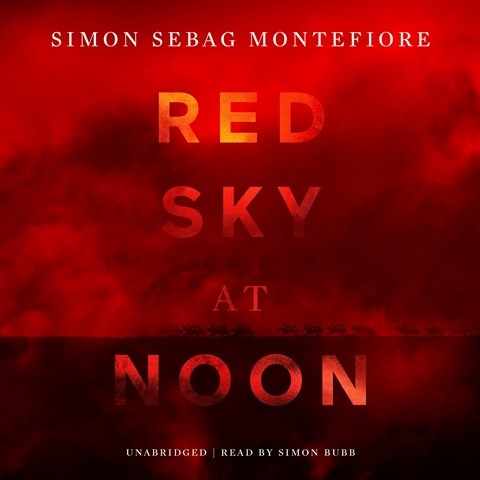 This audiobook is an example of a book that is better to experience as a listener than as a reader. The final novel in Montefiore's Moscow Trilogy takes the listener into the psyche of Benya Golden, a Jewish Communist sentenced to a gulag in 1942 during the final period of Hitler's Russian invasion. Narrator Simon Bubb masterfully conveys the physical and psychological trauma Golden experiences, allowing listeners to empathize with the prisoner's deepest fears and emotions. As the story evolves, so does Bubb's performance, his tone and delivery capturing Golden and the darkness of life under Stalin's brutal regime. D.J.S. Winner of AudioFile Earphones Award © AudioFile 2018, Portland, Maine [Published: MARCH 2018]