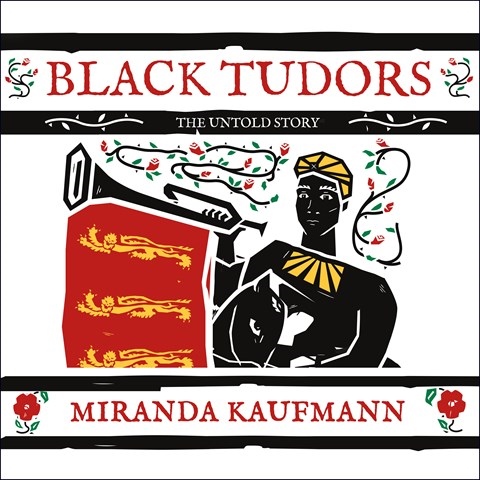 Corrie James narrates Miranda Kaufmann's well-researched history of a little-known aspect of England in the Tudor Age. Kaufmann, a senior research fellow at the University of London's Institute of Commonwealth Studies, delves into Tudor England and the position of blacks in that society. James matter-of-factly delivers the detailed individual accounts and anecdotes of the challenges and wide range of experiences faced by England's black population in the sixteenth and seventeenth centuries. Listeners learn that while there were slaves, there were also black men and women who were considered citizens, who lived lives as ordinary as their white counterparts. James's top-notch narration emphasizes that the cause of African and Caribbean enslavement was largely socioeconomic and not the result of inherent racism. Enlightening, intelligent listening. S.J.H. Winner of AudioFile Earphones Award © AudioFile 2018, Portland, Maine [Published: MAY 2018]