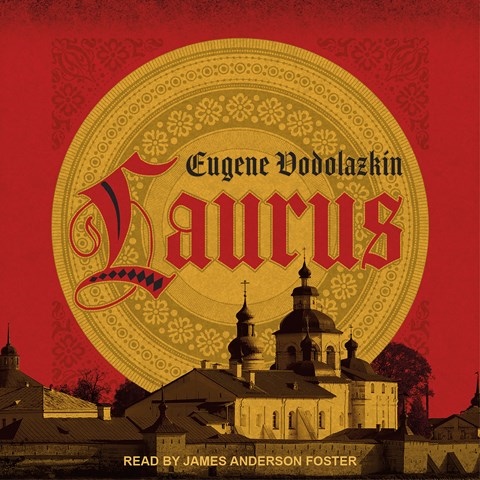 There are many similarities between a medieval book on the lives of saints and a modern novel with magical realism, and this audiobook walks the narrow line between the two. The story, which dramatizes the religiosity of medieval Russia, contains miracles and prophetic visions enough for anyone, and James Foster's cool, almost detached, narration helps them stay almost believable. Most of the characters are underdrawn in the text, and Foster doesn't struggle to differentiate them. The Elder, for example, is a type, rather than an individual. Even Arseny (also called Ustin, Ambrozi, and Laurus) is something of a type. But Foster embodies Arseny's quiet devotion to his lost love and his focus on finding salvation, suppressed passions that can be expressed only beneath the surface of speech. D.M.H. © AudioFile 2018, Portland, Maine [Published: APRIL 2018]