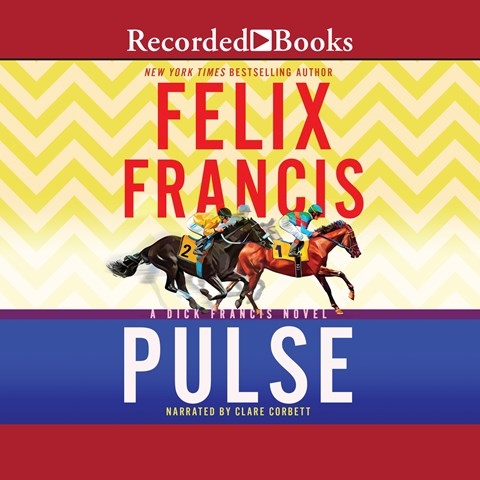 While on duty as a physician in a British hospital emergency room, Dr. Chris Reynolds attempts to save a man, but he dies of mysterious causes, and no one knows who he is. Narrating from the first-person point of view, Claire Corbett becomes Chris, revealing her troubled thoughts as she investigates the death and as she struggles with depression and a fragile relationship with her husband. Performing a multitude of regional British accents with ease, Corbett creates suspense through her character portrayals and pace as internal and external pressures build. Chris is convinced that her patient has been murdered, but who would want to kill him--whoever he is--and why? And now, why does it appear they also want to kill her? L.M.A. © AudioFile 2017, Portland, Maine [Published: DECEMBER 2017]