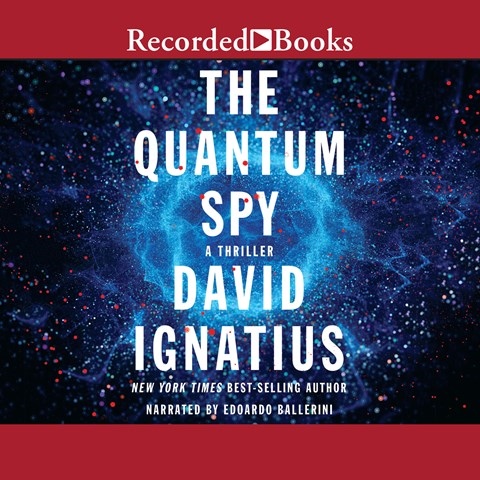 David Ignatius's newest techno-thriller is ably served by Edoardo Ballerini's driven narration, which helps propel the story through its many twists and turns. Based on actual science, the plot involves secret efforts to create a functional quantum computer, and the resulting competition between American and Chinese spy agencies to steal each other's information and "turn" each other's spies. The hero is a non-Chinese-speaking American of Chinese heritage, who is used and doubted by both sides. Ballerini builds our empathy by painting both American and Chinese characters with audible personalities. And he reads the women as believably as the men. In between, he narrates in a straight forward "thank you, m'am" tone that sounds direct from CIA headquarters. A.C.S. © AudioFile 2017, Portland, Maine [Published: DECEMBER 2017]