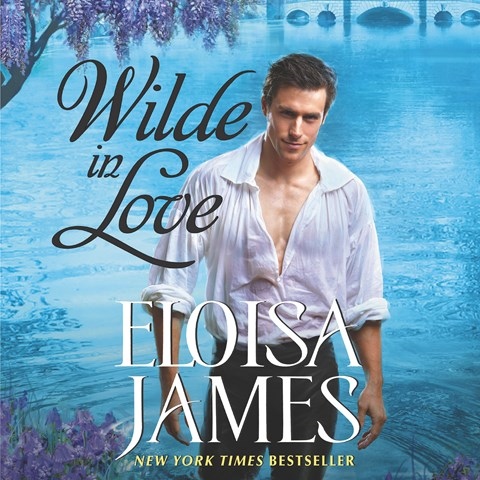 WILDE IN LOVE The Wildes of Lindow Castle, Book 1

Narrator Susan Duerden's modulated British voice brings to life Lord Alaric Wilde and Miss Willa Fynche. Willa's façade of a proper young lady is captured in Duerden's enunciation while her huskier tones accentuate Alaric's privileged background and education. The story begins when Alaric, returning home, finds himself saddled with a notorious reputation instead of being seen as the scholar he would like to be, based on his many travel books. Willa, understandably, wants nothing to do with this scandalous lord, who has women worshiping him like fans of a modern-day rock star. Listeners will be captivated by Alaric's and Willa's verbal sparring in this historical romance. A.M.G. © AudioFile 2017, Portland, Maine [Published: NOVEMBER 2017]