HomeÂ»ReviewsÂ»ONCE UPON A TIME IN VENICE 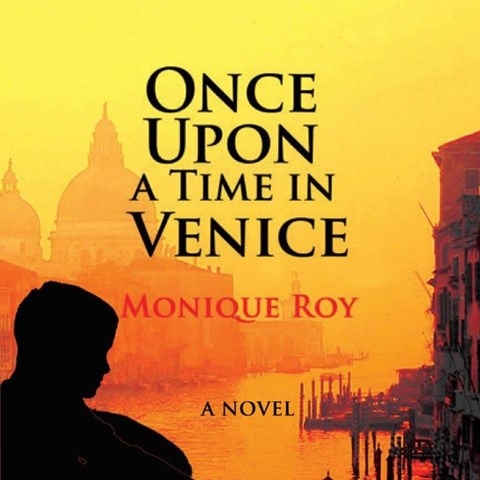 ONCE UPON A TIME IN VENICE

Narrator Kevin E. Green conveys the magical sights, sounds, and smells of Venice. Nine-year-old Samuel, an orphan, travels to his grandfather's home to meet his previously unknown relatives. Green's pronunciation of Italian words creates a special atmosphere as he recounts Samuel's fascination with the haunting fog, gondolas, and citizens of Venice. Listeners will revel in the travelogue, which includes a history of the city. It's moving to hear Grandfather share his grief about his illness and his concern about the effect of his impending death on Samuel. As Samuel, Green is fully believable; he's happy to learn that he will remain in Venice but heartbroken about his grandfather. This is a compassionate title for listeners who have had a similar experience of loss. S.G.B. © AudioFile 2017, Portland, Maine [Published: DECEMBER 2017]