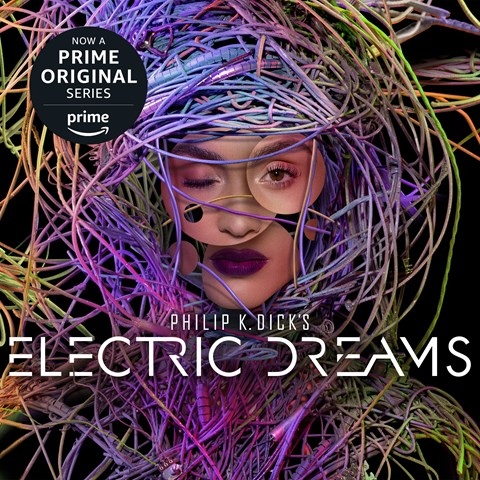 Philip K. Dick remains one of the most influential science fiction writers of all time. This audio collection of the 10 short stories that inspired the 2017 Amazon television series "Philip K. Dick's Electric Dreams" shows him at his succinct, thoughtful, and inventive best. The narrating crew--Tanya Eby, Luke Daniels, Peter Berkrot, Jeff Cummings, Patrick Lawlor--appropriately provides the tone and intonation of the early Cold War era while reading such gems as "The Commuter," "Human Is," and "Foster, You're Dead." With "Twilight Zone" detachment and intensity, Dick explores the question of what it will mean to be human in a world of consumerism, impending nuclear disaster, and not-so-subservient robots. These stories are like a time capsule and yet sound timeless at the same time. B.P. © AudioFile 2018, Portland, Maine [Published: OCTOBER 2018]