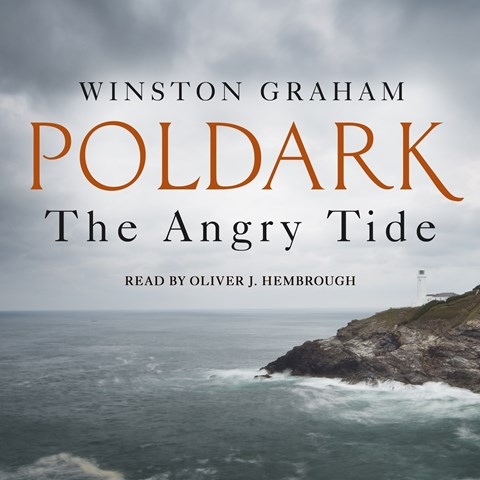 Narrator Oliver Hembrough enhances Winston Graham's stellar writing in this seventh installment of a 12-part series set in eighteenth-century England. Ross Poldark, who lives in Cornwall and owns a mine, becomes a member of Parliament. Hembrough effectively delivers the vivid descriptions of Poldark's two different lives, one in cosmopolitan London and the other in Truro, where the peace of the countryside is a welcome change for him. Mention of characters such as Napoleon and Lord Nelson add realistic slices of history. Hembrough's skill at building suspense will terrify listeners before a tragic mine disaster. In contrast, a heartbreaking love letter and the recipient's prayers to God will bring tears. This was a hugely successful BBC TV series. S.G.B. Winner of AudioFile Earphones Award © AudioFile 2018, Portland, Maine [Published: APRIL 2018]