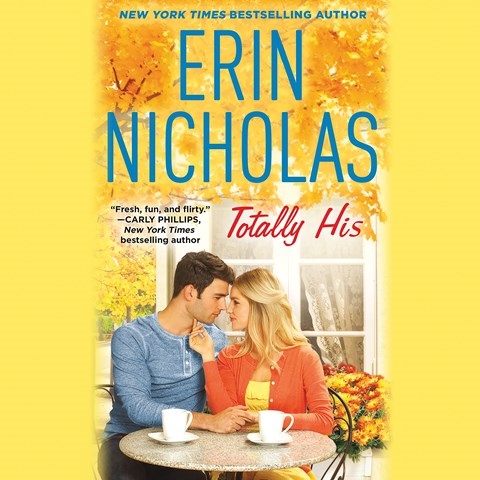 Police officer Finn Kelly first sees Sophie Birch as she is sneaking back into a burning theater. Sophie is wearing only pink lingerie, and narrator Vanessa Edwin brings out the humor of the situation. It turns out that Sophie owns the damaged theater, and Finn, his large family, and his friends decide to help her by putting on a play to raise money for its restoration. Edwin deftly captures a range of voices--from the older timbre of Finn's mother to the sassy tones of Sophie's friends. Sophie's estranged father, a con artist, shows up, and Edwin easily portrays his smarmy personality. Edwin's appealing voice draws listeners into the story. S.B. © AudioFile 2018, Portland, Maine [Published: JANUARY 2018]