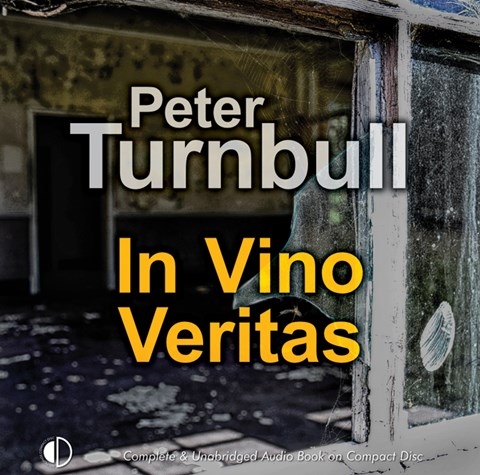 Narrator Gordon Griffin is the best aspect of this overly long and overly graphic mystery. In a pub, a drunken Andy Cragg tells an undercover officer about a ten-year-old murder. The tip-off sets in motion an investigation by Harry Vicary and his Murder and Serious Crime Squad. The detailed police procedural includes kidnapping, money laundering, and murder. Griffin deftly conveys ruthless people in the underworld, the petty criminals who do their bidding, and the innocent people tragically affected. It's disturbing to hear how criminals' tracks are covered and bodies casually disposed of. Listeners will eagerly follow Vicary's investigation--but may be disappointed by the abrupt conclusion. S.G.B. © AudioFile 2018, Portland, Maine [Published: JANUARY 2018]