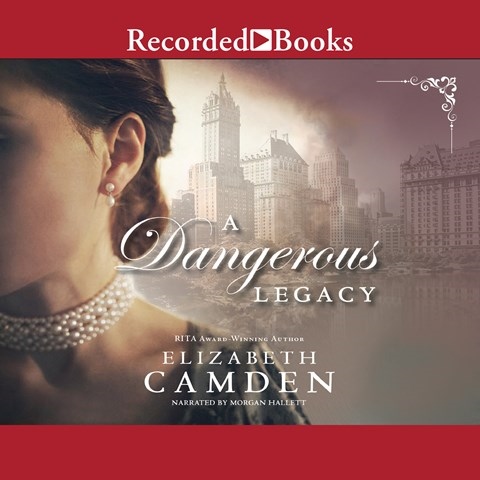 Narrator Morgan Hallett manages a range of accents representing all levels of American and British social classes of the early twentieth century. Listeners are drawn into the New York offices of competitors Reuters and the Associated Press, where the news of the world is telegraphed to newspapers all over the United States. Lucy Drake, a bright and ambitious woman, is the AP telegrapher, and her brother, Nick, is an extraordinary plumber. Together, they become involved with decades-old litigation over the rights to a valve that enables water to reach the highest floors of New York City tenements. Their fight is fueled by morality, not greed, but before the outcome is realized, Hallett's commanding voice must negotiate twists and turns of deceit and treachery. E.B. © AudioFile 2018, Portland, Maine [Published: MARCH 2018]