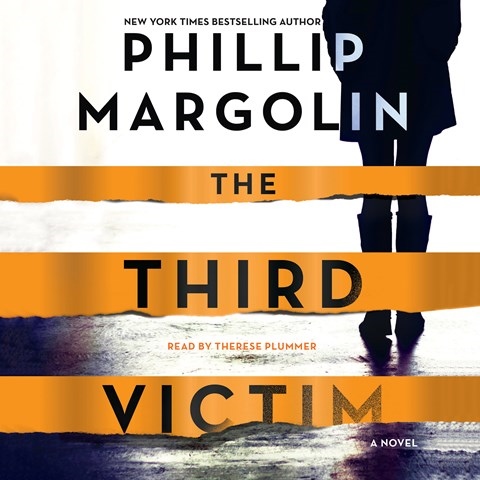 Narrator Thérèse Plummer delivers a stellar reading of Margolin's legal thriller. Female, male, it doesn't matter--Plummer handles each character adeptly by smoothly switching her pitch and timbre. She differentiates such wide-ranging characters as a timid crime victim, a corrupt cop, and a whip-smart MMA-fighter-turned-attorney in this courtroom drama about an unpopular lawyer who is accused of a horrendous crime. The pieces in the case don't add up, and the firm of Regina Bannister must figure out what really happened. Plummer is definitely up for the challenge of portraying a crowded cast of lawyers, cops, victims, civilians, and criminals, many of whom are hiding secrets. Her vocal skills capably supplement Margolin's fast-paced story in this riveting production. D.E.M. © AudioFile 2018, Portland, Maine [Published: MARCH 2018]