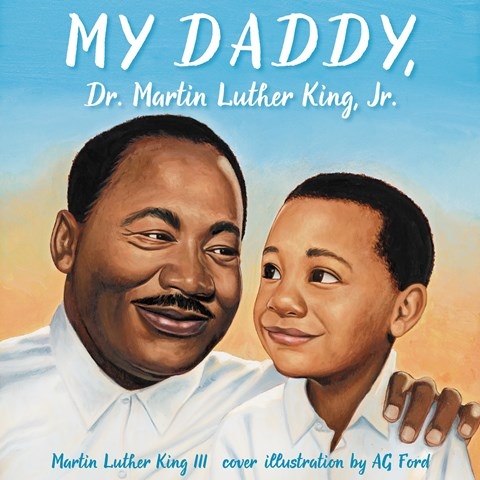 In this audiobook, author-narrator Martin Luther King III (Marty) conveys his pride in his renowned father to young listeners. In a calm, even tone, he recounts personal stories of growing up during the Civil Rights movement when segregation was a constant obstacle for African-Americans. In particular, King tells of how he longed to go to Funtown but couldn't because blacks were not allowed in. He also remembers standing beside his father at protests and recognizing how Reverend King inspired his followers. Told from a child's eyes, King's story shows the innocence of children and how they perceive the world. A.M. © AudioFile 2018, Portland, Maine [Published: MARCH 2018]