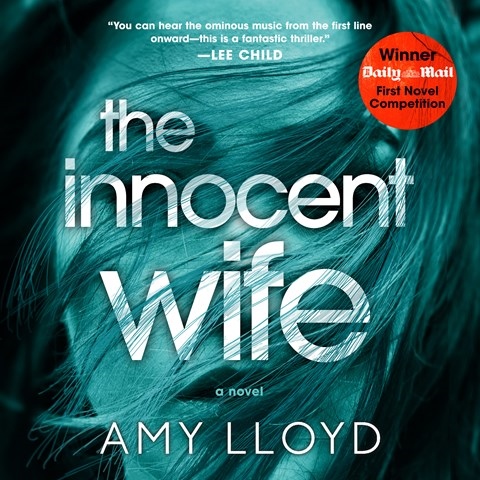 Dennis Danson was jailed 20 years ago for the murder of a teenage girl in Florida. When a documentary reexamines the case, positing that the wrong man was convicted, Samantha, a teacher from England, becomes enamoured with the case, subsequently meeting Dennis--and marrying him. Christina Cole's soft, quavering voice and British accent successfully convey Samantha's mounting insecurities, especially after Dennis is freed. Sadly, Cole's unconvincing delivery of Dennis's Southern accent causes much of his sex appeal to be lost, making Samantha's attraction to him seem even more implausible. Also, abrupt scene changes interrupt the flow of the story. Lorelei King recounts the details of the murder trial in the style of a seasoned newscaster, but it's not enough to keep this tightly paced thriller from losing steam. E.E. © AudioFile 2018, Portland, Maine [Published: MAY 2018]