Home»Reviews»THE UPSIDE OF FALLING DOWN 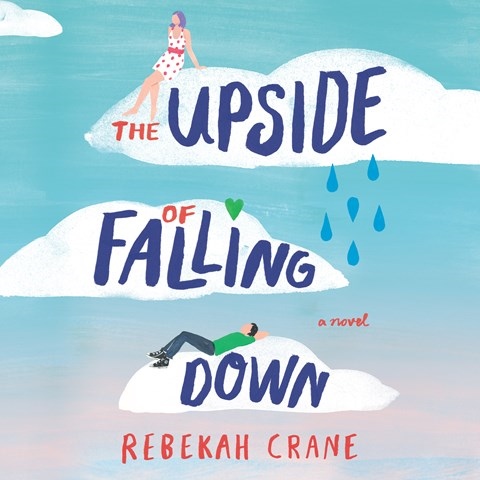 THE UPSIDE OF FALLING DOWN

Alana Kerr Collins's narration is formal and fitting for an American who has woken up in an Irish hospital with amnesia and finds herself a stranger even to herself. Eighteen-year-old Clementine has no memory after being the sole survivor of a plane crash. She can't fathom seeing her father, whom she can't remember, so she assumes a new identity, fleeing the hospital with Kieran, a friendly local man. Collins transitions well between American and Irish accents, faltering only a few times near the end. The tone of Kieran's sister is biting as she makes no attempt to hide her contempt for her new flatmate, in stark contrast to the friendly shop owner who befriends Clementine and gabs affectionately with her. A.L.C. © AudioFile 2018, Portland, Maine [Published: APRIL 2018]