HomeÂ»ReviewsÂ»SADNESS IS A WHITE BIRD 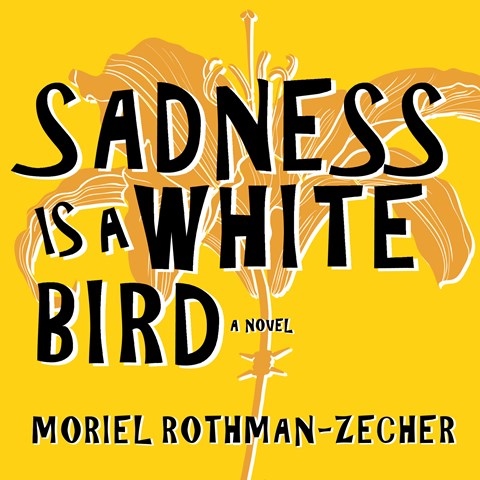 SADNESS IS A WHITE BIRD

As an American teenager, Jonathan's life is relatively uncomplicated. When he moves to Israel, however, his assumptions about his rights, his country, and his loyalties are turned upside down. Narrator Neil Shah describes Jonathan's turmoil in a somber voice. The steadiness of his pace strongly conveys the persistent violence and danger of living in a place where one's neighbor is determined to inhabit the same land. Shah plays up the grave themes at the heart of this painful exploration of one of our most long-standing modern conflicts. He's a good choice to portray the inner conflict Jonathan feels throughout his service in the Israeli Defense Force. Shah uses an array of inflections to capture the diversity of origins of Jewish people living in modern-day Israel: Russians, Americans, and people from the Middle East. M.R. © AudioFile 2018, Portland, Maine [Published: APRIL 2018]