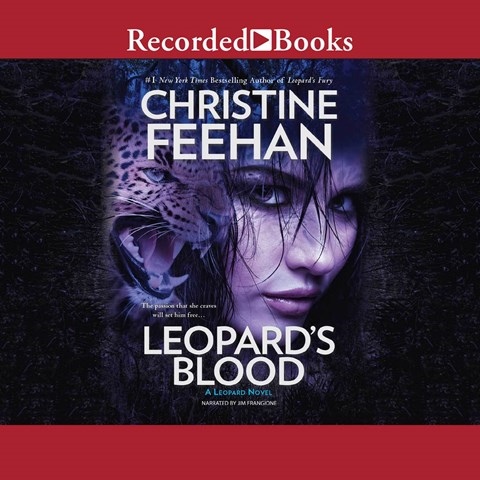 Narrator Jim Frangione brings his signature growl to this paranormal romance featuring Joshua, an alpha-leopard shifter who unexpectedly discovers his mate in the girl-next-door of a Louisiana swamp. Sonia, a woman who only recently discovered she's a leopard shifter, is thrust into a world of predators as she tries to rebuild from the ashes of a life she'd prefer to leave in the past. In this sex-laden narrative, it becomes increasingly difficult to listen because, although Frangione juggles multiple voices with his typical aplomb, his performance emphasizes the hero's dominating temperament. Frangione leaves nothing to be desired technically speaking, but, sadly, his masculine delivery exacerbates the off-putting elements of this story. A.L. © AudioFile 2018, Portland, Maine [Published: APRIL 2018]