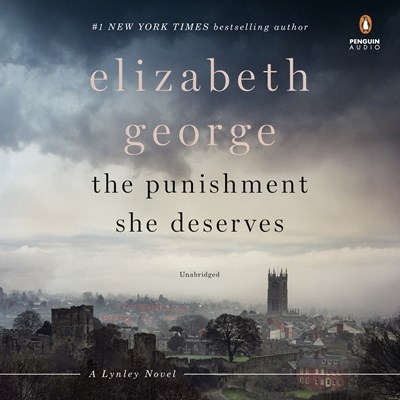 Let's face it, Simon Vance is a rock star. His performance of this complex and multifaceted murder mystery is vivid and perfectly paced. There are no fewer than four disastrous mother-child snarls in the mix here, as well as all manner of British class and ethnic variations among investigators, suspects, and bystanders, and Vance is simply at home with all of it. Fans of Elizabeth George's series will be glad to be reunited with aristocratic Detective Lynley and Sgt. Havers, who famously dresses like a slob and can't follow orders--a good thing, when the orders would have caused her to dismiss a murder as a suicide. That Havers has also taken up tap dancing is less believable, but funny. A clever puzzle, brilliantly read. B.G. Winner of AudioFile Earphones Award © AudioFile 2018, Portland, Maine [Published: MARCH 2018]