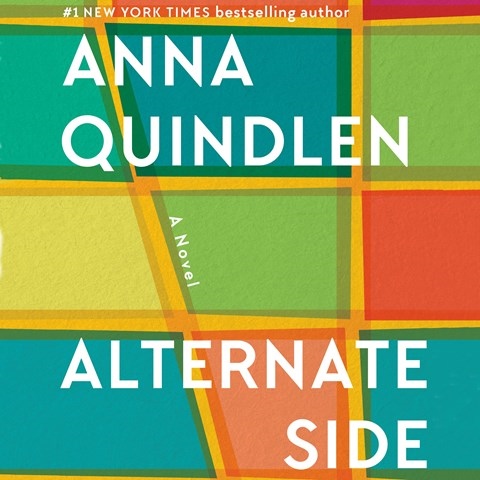 Narrator Ellen Archer uses accents and inflections to give personality to a large cast of characters, not a small accomplishment for this rambling story. She gives Nora Nolan a voice that projects her feelings of dissatisfaction with the life she once thought she wanted. Her husband, Charlie, speaks in words that function as sentences: "You. Are. Beautiful." He's trying to maintain his natural kindness and optimism as he struggles with a stuck career. George, the self-appointed leader of the neighborhood, has the annoyingly confident delivery of a person who enjoys pontificating and expects everyone to believe his version of reality. Hispanic accents make Ricky and Charity sound realistic. While it could be said that the story is narrated at a breakneck speed that lacks nuance, Archer's character development is noteworthy. N.E.M. © AudioFile 2018, Portland, Maine [Published: MAY 2018]