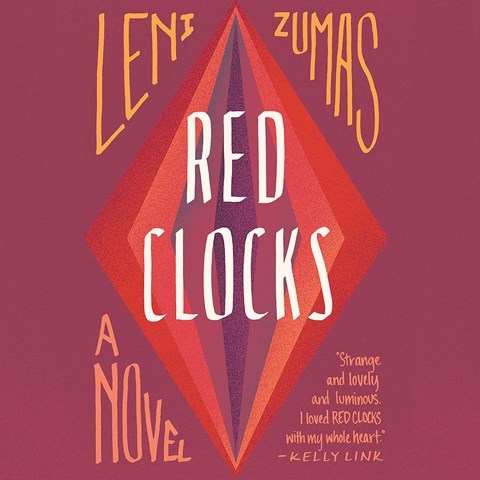 Erin Bennett and Karissa Vacker work seamlessly together to narrate this much-anticipated dystopian novel. Focusing on the interlocking stories of four women, plus one forgotten woman from the eighteenth century, the author posits an America in which women have been deprived of the freedom to choose to have abortions, adopt, or give birth as single mothers. Rather than divide up the characters, the two narrators portray some of same ones. They complement each other in their character development, giving them added depth and dimension. Their delivery of dialogue is efficient and effectively maintains the mood and atmosphere of the various threads of the plot. J.E.M. © AudioFile 2018, Portland, Maine [Published: APRIL 2018]