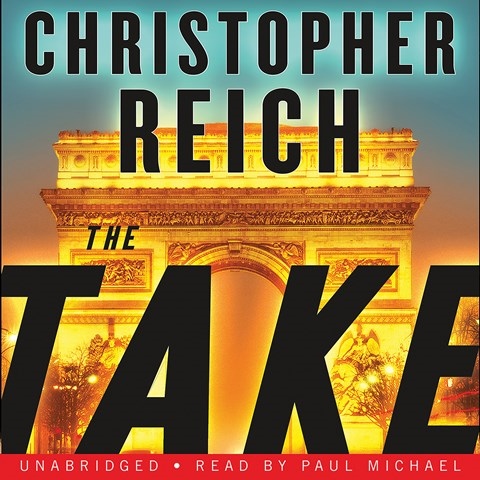 Paul Michael's slightly weary, slightly deep voice is apropos to this contemporary thriller set mostly in France. Michael's articulation of a variety of foreign characters never stumbles, and his expressiveness helps make them distinctive and believable. Many are thugs, some are upper class, and the variety is keeps things lively. The story concerns a freelance fixer, somewhat like John D. MacDonald's Travis McGee, who dashes from one dangerous venture to another--except this guy, Simon Riske, has ties to governments and international intrigue. It's an old-fashioned story of a purloined letter that might get into the wrong hands. Action! D.R.W. © AudioFile 2018, Portland, Maine [Published: MAY 2018]