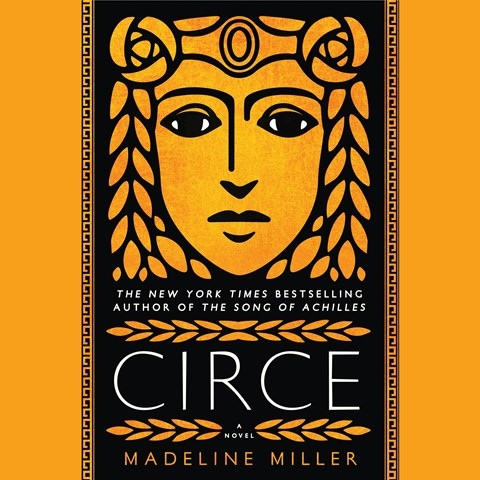 Author Madeline Miller and narrator Perdita Weeks transform the ancient Greek drama of Circe, witch of Aiaia and daughter of Helios, into a fresh and vibrant tale for contemporary listeners. Long depicted as a villainous foil for male heroics, the witch is redeemed and enriched by Miller’s nuanced writing. Weeks’s cool British intonations and attuned performance capture Circe’s evolution from youthful uncertainty amid scorn from richly characterized fellow deities to a confidence earned from centuries of island exile. Her first-person perspective creates intimacy as she engages fabled figures, such as Odysseus and Athena, and grapples with the pleasures and dangers of everyday life. An accompanying PDF identifies the countless gods and goddesses, titans, monsters, and mortals who appear throughout Circe’s immortal life. J.R.T. Winner of AudioFile Earphones Award, 2018 Best Audiobook © AudioFile 2018, Portland, Maine [Published: APRIL 2018]