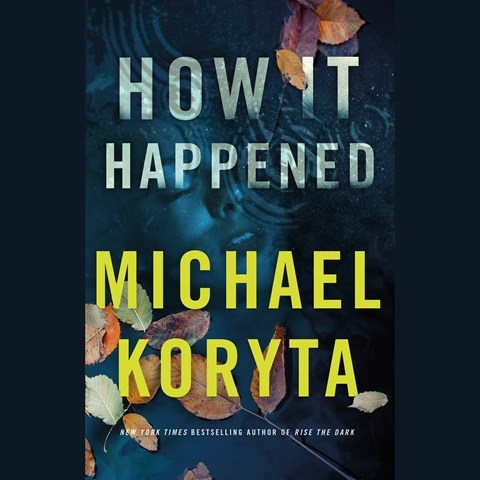 Narrators Robert Petkoff and Christine Lakin adopt hard New England accents as they perform this mystery set in Maine. Opening with Lakin's portrayal of Kimmy Crepeaux's terse confession to her role in the murder of Jackie Pelletier and Ian Kelly, the story picks up speed as FBI agent Rob Barrett, portrayed by Petkoff, seeks out the real truth behind their deaths. Lakin softens her voice and accent as she portrays the few other other females. Petkoff's New England vowels and consonants are less hard but no less convincing as he brings the male characters to life. Back and forth Barrett travels, up and down the Maine coast, pulling apart the threads of Krissy's confession, always searching for the kernel of truth. Petkoff's performance is steady and consistent as he recounts most of this suspenseful story. M.B.K. © AudioFile 2021, Portland, Maine [Published: FEBRUARY 2021]