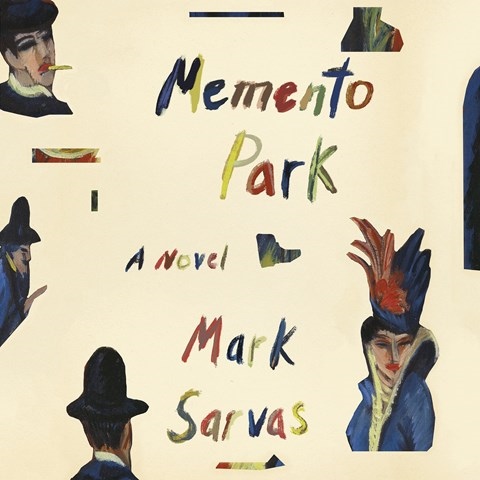 Narrator David Ledoux's somber, almost monotone, opening may put some listeners off, but one hopes they hang in there. Author Mark Sarvas's gift for telling a highly original story and creating indelible--if not always likable--characters will be their reward. Successful actor Matt Santos and his opportunistic, often cruel father have an antagonistic relationship. When Matt is contacted and encouraged to submit a claim for a painting stolen from his Jewish family by the Nazis, he finds it strange that his father isn't interested in pursuing the valuable work. While Ledoux grows stronger as the story unfolds, his understated delivery doesn't reflect Matt's transformation as he travels into his family's past, explores his relationship to his own Judaism, and learns secrets that alter his long-held image of his father. S.J.H. © AudioFile 2018, Portland, Maine [Published: JULY 2018]