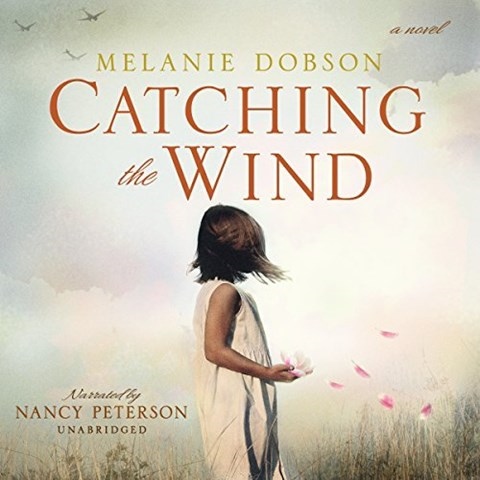 Nancy Peterson gives an outstanding narration of this heartbreaking yet uplifting story. During WWII, Daniel Knight and 10-year-old Brigitte narrowly escape the Nazis after the arrest of their families. Upon journeying to England, the two are separated. More than 70 years later, the memory of Brigitte still haunts Daniel. Finding her becomes a priority as he ages, and he hires Quenby Vaughn, an American journalist living in London who specializes in finding missing people. Dobson's wartime novel runs the gamut of emotions, expertly expressed by Peterson. Her emotionally connected reading and distinctly voiced characters will engross listeners. C.L.S. 2018 Audies Finalist © AudioFile 2018, Portland, Maine [Published: APRIL 2018]