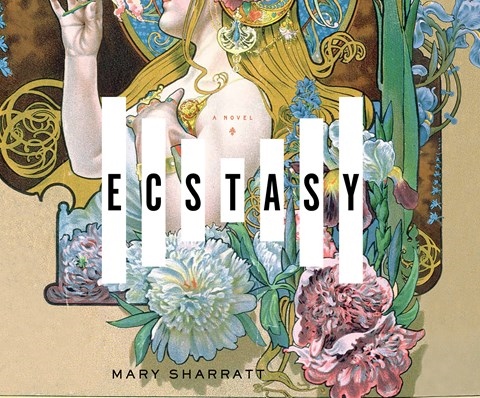 Narrator Tavia Gilbert showcases her vocal talents by mastering a wealth of character accents and flawlessly speaking actual German as well as by singing the musical passages in this production. In the artistic world of fin-de-siècle Vienna, beautiful and creative Anna Schindler longs to become a renowned composer even more than she longs for love. When famed composer Gustav Mahler proposes, she gives up her music for his heart, losing herself bit by bit. This wonderful production is slightly marred by sloppy editing. Overall, Gilbert captures Anna's despair at her two miscarriages and the loss of her oldest daughter, as well as her growing anxiety and depression over the loss of her individuality. A.L.S.M. © AudioFile 2018, Portland, Maine [Published: APRIL 2018]