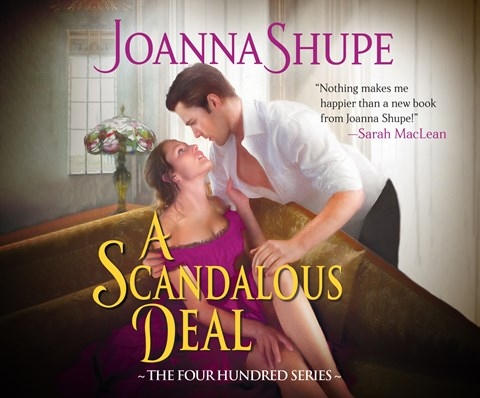 Roxy Isles somewhat unevenly narrates a romance set in Gilded Age New York City. A rich American businessman works with a beautiful English aristocrat to build a hotel, but they are thwarted by both Tammany Hall and their own insecurities. While Isles's English accents are crisp and clear, perfectly establishing the level of society each British character belongs to, she truly struggles with the American accents. As a result, male characters have a tendency to sound like cartoonish thugs regardless of their social standing, while the women all have flat Midwestern accents. Given Isles's obvious skill with other aspects of narrating, not to mention the refreshing setting and plot of the audiobook itself, her delivery of dialogue is disappointing. K.M.P. © AudioFile 2018, Portland, Maine [Published: JUNE 2018]