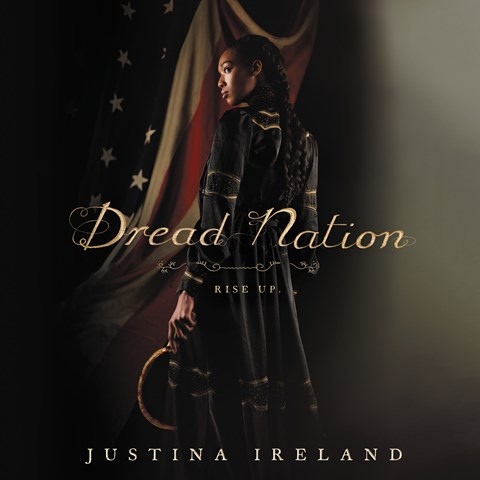 Narrator Bahni Turpin brings to life the barely restrained sarcasm of Jane McKeene, the bold heroine of the first in this alternate history series. Jane was born to and educated by the white mistress of a Kentucky plantation. When the dead of the Civil War rise from the battlefields and become a threat, Jane, like all blacks and Native Americans, must train in weaponry to protect the whites. Turpin's rendition of Jane's first-person voice illuminates her pluck, resilience, and wit. These traits are as crucial to Jane's discovery of sinister secrets in a survivalist camp as they are to her comments on oppression and racism. Turpin moves easily between the emotions and accents of the many characters. She highlights the tension in the plot and clearly expresses the prejudices of some of the characters. S.W. Winner of AudioFile Earphones Award © AudioFile 2018, Portland, Maine [Published: APRIL 2018]