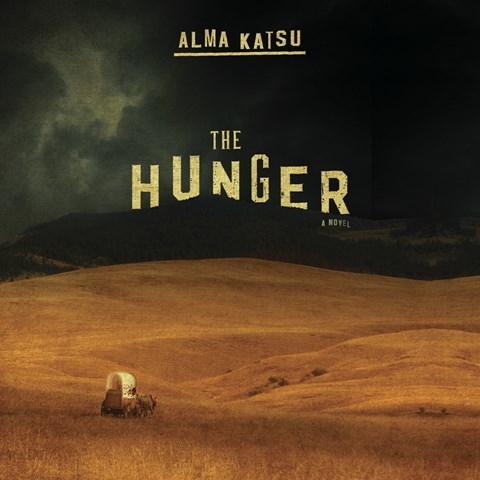 Alma Katsu adds suspense and horror to her supernatural account of the tragedy of the Donner Party, a group of American pioneers who set out for California in 1846 and ended up snowed in for months in the Sierra Nevadas. Narrator Kirsten Potter adds variety to the many different characters. Her voice is quiet yet mysterious when describing the rugged terrain and urgent and attention-grabbing during the most disturbing moments, when hungry, deranged men take over and people disappear. Potter depicts the eminence and points of view of leaders George Donner and James Reed, effectively portraying their differing personality traits. Other outstanding portrayals include Tamsen Donner, George's wife; Mary Graves, a young woman traveling with her family; and Charles Stanton, a traveling bachelor. D.Z. © AudioFile 2018, Portland, Maine [Published: APRIL 2018]