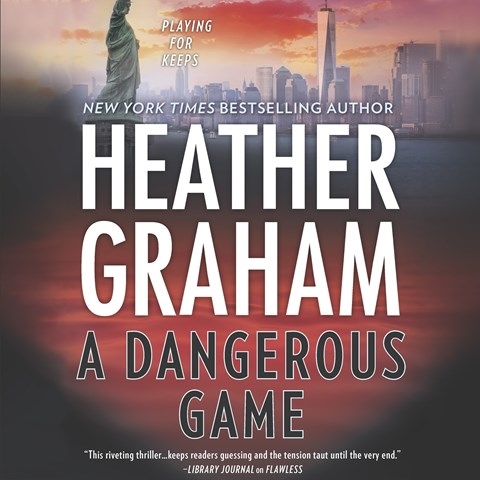 In Book 3 of the New York Confidential series, psychologist Kieran Finnegan's life is turned upside down when a strange woman bursts into her office, hands her a baby, and then runs out. Shortly after, the woman is brutally killed while headed down the street. Narrator Saskia Maarleveld's engaging husky voice lends itself convincingly to both male and female characters. She deftly delivers the Finnegan family's Irish accents as well as the voices of Russian-sounding characters. She is equally adept at ramping up the suspense through her top-notch acting. A.C.P. © AudioFile 2018, Portland, Maine [Published: MAY 2018]