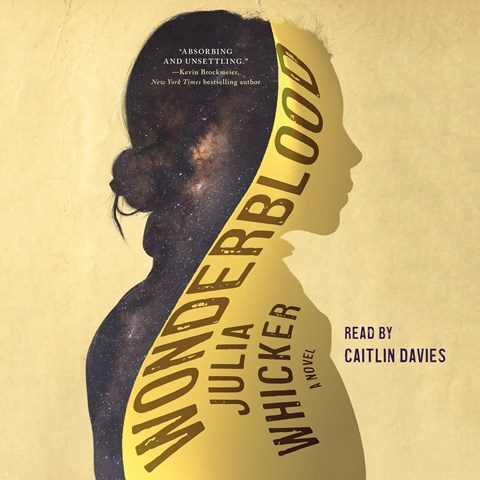 Julia Whicker's debut novel portrays a new Dark Ages set 500 years in the future, when a harsh religion is combined with magic and science is anathema. Narrator Caitlin Davis adopts a conversational tone that contrasts with the story's murders, beheading, and general violence. She tells the story primarily from the point of view of Aurora, a girl who is victimized by her family and later falls into the hands of self-appointed and deluded king who plots to make her his queen. Davis deftly portrays the interactions between the king's current wife, who realizes her days are numbered, and Aurora, who remains a naïve victim. J.E.M. © AudioFile 2018, Portland, Maine [Published: MAY 2018]