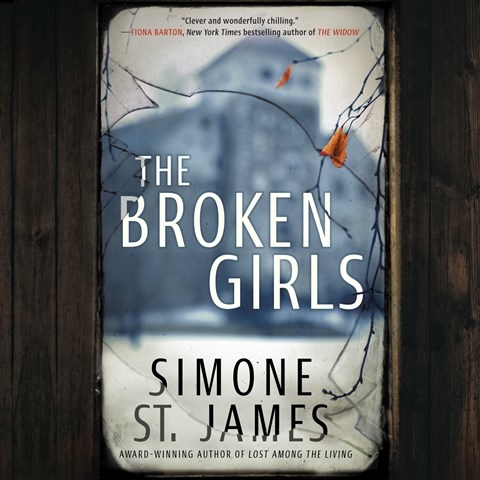 Rebecca Lowman voices this split-time ghost story beautifully--perhaps "hauntingly" would be a better word. In 1950, four troubled girls bond at a boarding school for girls whose families want to forget them. In 2014, the now derelict school is being restored, and journalist Fiona Sheridan is determined to find out why. The site is where the body of her murdered sister was found years before. As the excavation progresses, another body is discovered: that of a missing schoolgirl from the 1950s. Lowman moves smoothly from the frightened, neglected girls and the determined, prickly Fiona. Does the ghost of Mary Hand, whose apparition in the 1950s so added to the girls' misery, still walk in 2014? Can she now be laid to rest? C.A.T. © AudioFile 2018, Portland, Maine [Published: APRIL 2018]