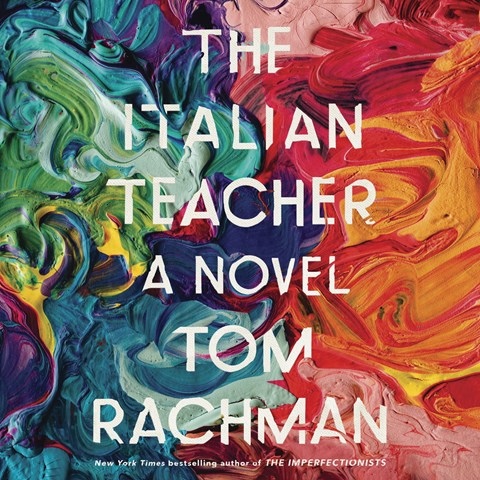 Captivating dialogue abounds in this entertaining audiobook about a son's efforts to meet the expectations of his father, one of the world's greatest artists. At its core, Rachman's novel is the story of Baer, a painter who believes he has no equal, and Pinch, his son, whose efforts to impress his father are repeatedly dashed by the ego-driven man. Narrator Sam Alexander skillfully brings this character study to life using accents, inflections, and the right mix of father-son tension and mutual indignation. The story fully blossoms after Baer's death, when Pinch's attempt to create his only legacy leads to unforeseen consequences. Alexander excels in these well-sculpted scenes, bringing to the fore previously suppressed emotions and ambitions that will not easily be forgotten. D.J.S. © AudioFile 2018, Portland, Maine [Published: APRIL 2018]