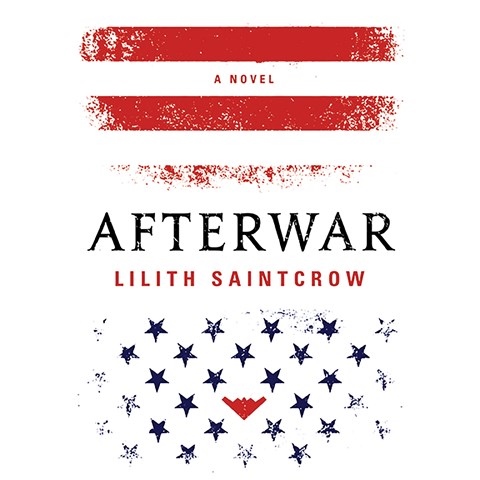 Saintcrow spins current political and cultural tensions into a grim story of an America blasted apart by civil war. Narrator Jeremy Arthur performs the novel at a tense but steady pace that perfectly carries the story's mood. The characters--a war criminal on the run and the band of raiders pursuing him--could easily fall into stereotypes, but Arthur avoids this trap, bringing depth and individuality to his vocal characterizations. Throughout his narration, he makes small choices in vocal quality and effect that aren't showy but that add a subtle lift to the storytelling: a sentence cut off mid-word, a low chuckle or rasp to a voice, a hint of an accent. The cumulative effect is one of overall excellence. D.L.Y. © AudioFile 2018, Portland, Maine [Published: AUGUST 2018]