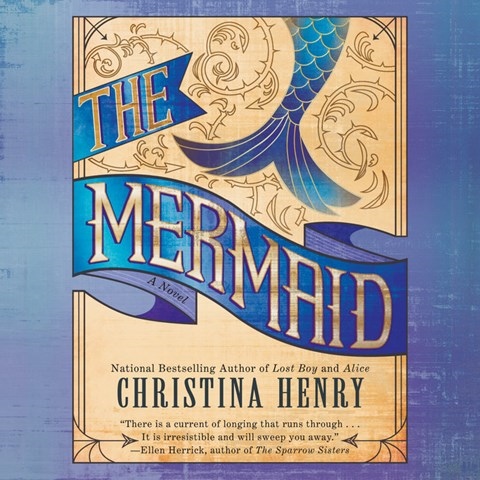 In this audiobook, entertainment impresario P.T. Barnum discovers a mermaid and won't rest until he manages to exploit her. But he meets his match in Amelia. Narrator Cassandra Campbell weaves an air of mystery and vulnerability around Amelia that is tempered by an understanding of people and how they operate. Campbell portrays Barnum as ruthless in his pursuit of attractions for his highly lucrative sideshow. When Amelia becomes part of a traveling show, Campbell makes the outrage of crusading religious zealots palpable and Amelia's fear of them seem real. Amelia thinks she can leave whenever she wants to, but Barnum has other ideas. Listeners may come to believe there actually was a mermaid named Amelia. J.E.M. © AudioFile 2019, Portland, Maine [Published: MARCH 2019]