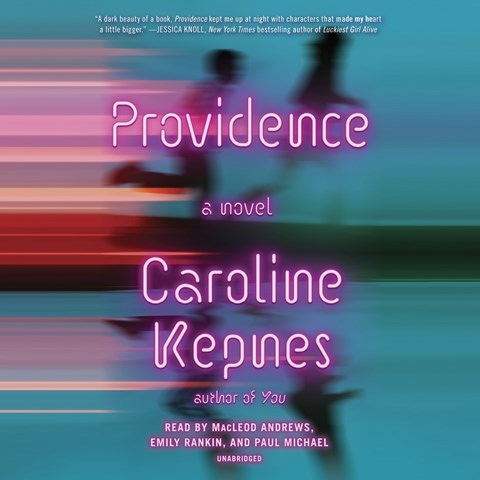 An explosive and original blend of supernatural horror and romance is performed by a trio of narrators--MacLeod Andrews, Emily Rankin, and Paul Michael.Jon Bronson is a shy and awkward early teen growing up in a small New Hampshire town. His only friends are a hamster named Pedro and a girl named Chloe. On the way home from school, Jon is kidnapped by a former teacher and reappears four years later with no memory of what happened to him. All he wants is to see Chloe. But Jon has also returned with a terrible new power that makes any relationship deadly. Andrews's portrayal of Jon is especially poignant in a way that makes the listener root for his attempts to return to his life. D.G.P. © AudioFile 2021, Portland, Maine [Published: MARCH 2021]