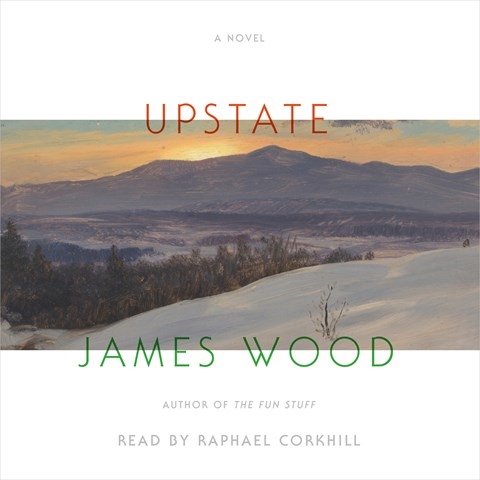 Narrator Raphael Corkhill gives a competent, if sometimes cloying, performance of Wood's beautifully observed family tableau. Alan Querry, a 68-year-old British builder, receives a worrying phone call: His older daughter, Vanessa, a brilliant college professor who lives with her American boyfriend, Josh, may be suicidal. With his younger daughter, Helen, Alan travels to Saratoga Springs, New York, in the dead of winter. They find Vanessa improved, and against the bitter upstate winter a familiar family dynamic unfolds. Why is it so difficult for Vanessa to be happy when Helen always seems to be carefree? Corkhill's narration falls short in his performance of American characters--particularly in his mocking rendering of Josh's lisp. The humanity of Wood's characters, however, triumphs in the end. D.G.P. © AudioFile 2018, Portland, Maine [Published: JULY 2018]