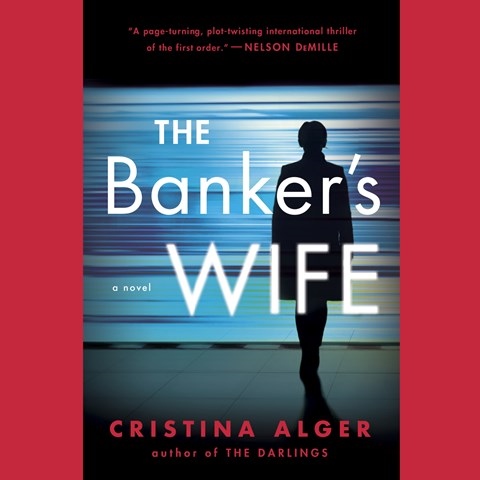 Listeners follow a major financial scandal that affects two women who don't know each other: One is married to a banker abroad, while the other is a soon-to-be former journalist engaged to a politician's son. Each in her own way, and for different reasons, must investigate to get to the heart of what happened. Karissa Vacker handles the narration extremely well, considering the cadre of executives and others who are woven into the story. Many have accents, from German to Swiss to Spanish. The voice and inflections of a character who was raised in a small town in France are done especially well, her nervousness as well as her accent coming out consistently. A well-paced story with many characters is made even more enjoyable by Vacker's ability to handle them all. M.B. © AudioFile 2018, Portland, Maine [Published: AUGUST 2018]