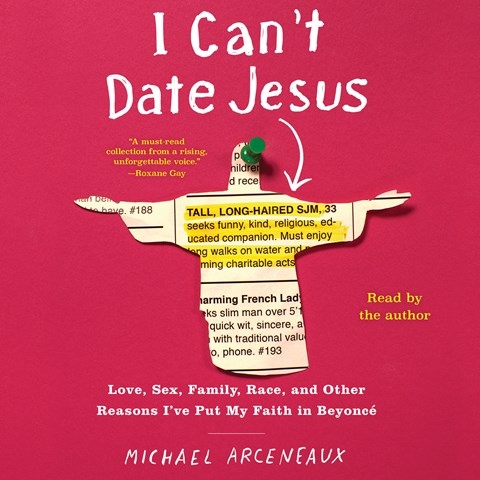 Michael Arceneaux tells listeners about growing up black and gay in Houston, Texas, in an honest, frank, and laugh-out-loud way that educates as he's entertaining. His topics include the constrictions of both the black and Catholic churches, police brutality against African- Americans, and being gay. In an unflinching style, he points out the conflicts and contradictions of contemporary culture in sardonic, often sarcastic, undertones. Arceneaux's style is easy on the ear and gives the feeling he's talking directly to us, his good friends, over coffee. This addictive listening experience has the intimacy of a therapist's couch mixed with the hilarity of a stand-up performance; the brief chapters will speed along your commute. M.R. © AudioFile 2018, Portland, Maine [Published: OCTOBER 2018]