Home»Reviews»CONAN DOYLE FOR THE DEFENSE 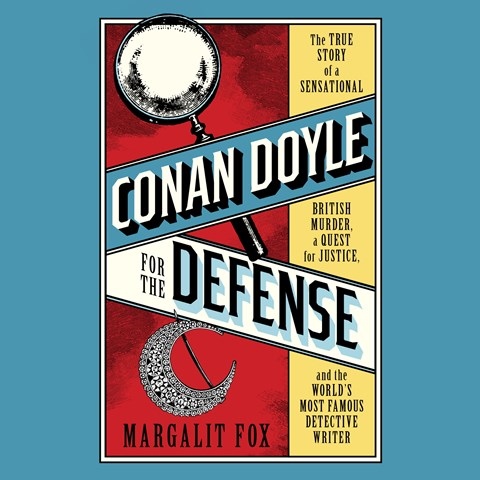 CONAN DOYLE FOR THE DEFENSE The True Story of a Sensational British Murder, a Quest for Justice, and the World's Most Famous Detective Writer

Peter Forbes provides an impeccable narration of the shocking 1908 murder of an elderly Glasgow woman. Forbes highlights the rush to judgment to convict the most convenient suspect, Oscar Slater, a Jewish immigrant who was a professional gambler. The case drew the attention of Arthur Conan Doyle, creator of the iconic fictional detective Sherlock Holmes. Forbes skillfully delivers documents, newspaper articles, court transcriptions, eyewitness statements, and poignant letters between Slater and his family illustrating the ways Slater's lifestyle was an affront to the rigid Victorian social order. By using the Sherlockian technique of deduction, Forbes shows how Conan Doyle proved that the original trial offered no substantial evidence and was filled with "creative" facts. It took 18 years, but Slater was eventually released. S.J.H. © AudioFile 2018, Portland, Maine [Published: JULY 2018]