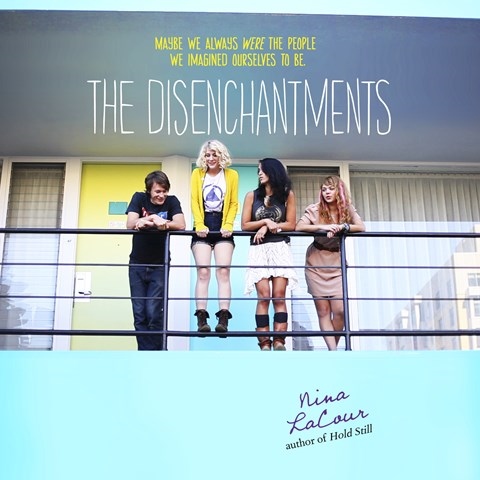 Newly graduated, Colby is excited about his future, beginning with a summer tour with his best friend Bev's girl band, The Disenchantments. After that, he and Bev will wander around Europe together. Robbie Daymond's low-key narration reflects Colby's difficulty containing his romantic feelings for Bev. His muted tone changes, however, when brooding Bev announces she won't be traveling for a year in Europe with Colby after all but instead will be going to college. Colby's feelings of betrayal and anger threaten to erupt. Daymond captures Colby's emotional flare-ups--expressed first as ugly muttered sarcasm and finally as full-blown accusations. By the end, the richness of the summer road trip and the people they meet turns Colby's disenchantment into understanding, letting go, and a stronger sense of self. S.W. © AudioFile 2018, Portland, Maine [Published: AUGUST 2018]