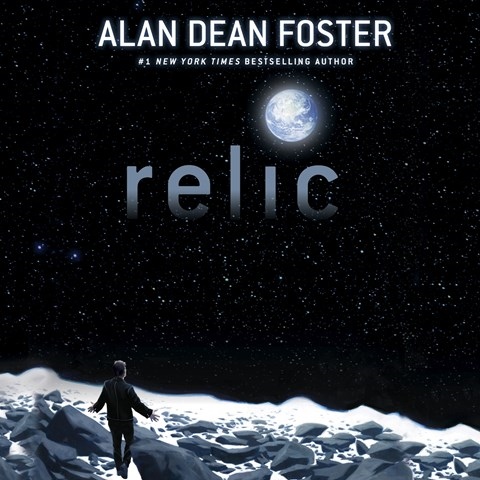 Narrator Marc Thompson narrates an epic quest to rebuild the human race after scientist-explorer aliens discover a sole human survivor on a distant planet. Ruslan, who survived the virus that wiped out humanity, becomes a pet project despite his protestations. Far from home and the last of his kind, he struggles with apathy and despair. Thompson imbues the entire production with a wonderful radio-drama feel without sound effects or multiple narrators--just his own staggering vocal talents. The aliens speak with a strangely captivating staccato cadence, while Ruslan sounds gruff and weary. Thompson expertly interjects intensity into the slower sections. Vivid character voices and subtle narrative tonal shifts result in an immersive experience that complements this heartwarming and meticulously crafted sci-fi adventure. J.M.M. © AudioFile 2018, Portland, Maine [Published: OCTOBER 2018]