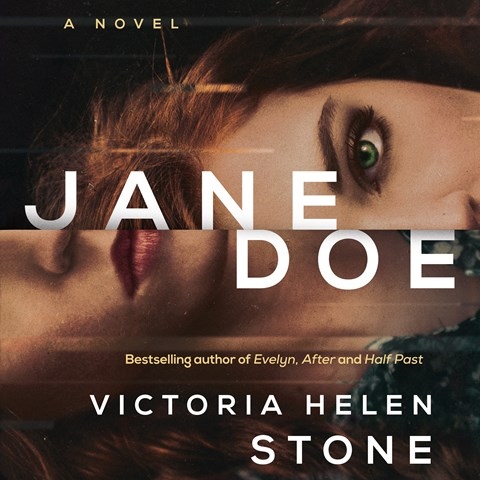 Nicol Zanzarella's narration of this suspenseful thriller provides a realistic and clear voice to a self-aware sociopath, Jane, whose mission is revenge for her best friend, Meg. Jane is complex and appealing, while her target, Steven, is just plain unlikable. After Meg commits suicide, Jane realizes that Steven tore Meg down from a bold, capable woman with a bright future into a submissive girl. Zanzarella's portrayal of these two characters engages listeners and keeps them involved in their story and how will it end. Her seamless narration transports us into Jane's psyche and complicated thought processes. The dark humor and Jane's cat help relieve the intensity of the emotions. A well-written novel read by an outstanding narrator. S.C.A. © AudioFile 2018, Portland, Maine [Published: AUGUST 2018]