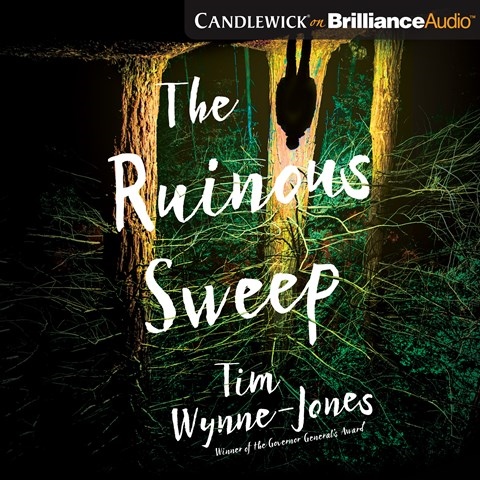 Author/narrator Tim Wynne-Jones's story begins with Bee's presence at her boyfriend Donovan's hospital bed in the ICU. She finds herself alternating between fury and horror that she seems to be the only one who refuses to believe he tried to commit suicide by throwing himself in front of a car after murdering his father. She needs to find out what really happened. Wynne-Jones's narration capitalizes on his lyrical prose, which tells the story from multiple points of view. He deftly portrays Bee's harsh exchanges with the police detectives as well as her ever-increasing worry. In softer, more contemplative tones, he captures Donovan's unconscious musings. The dual stories come together to form an absorbing, satisfying mystery. E.J.F. Winner of AudioFile Earphones Award © AudioFile 2018, Portland, Maine [Published: AUGUST 2018]