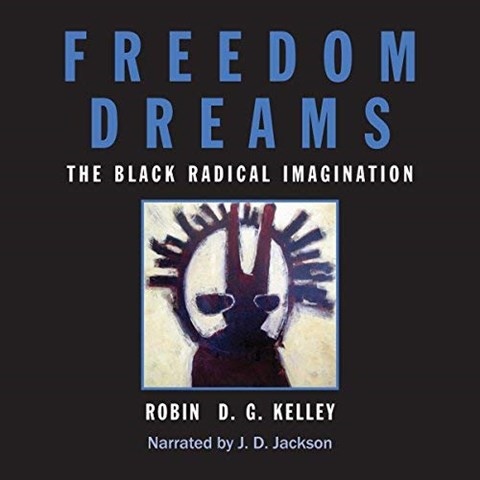 JD Jackson capably narrates this simultaneously erudite and concise primer on African-American revolutionary thought. In reviewing the history of the past century, Kelley focuses on radical thinkers and movements as they relate to the meaning and practice of individual freedom. In doing so, he delves into the complexity of race, class, and gender, exploring why revolution has yet to be fully realized. Steady and even, Jackson navigates Kelley's heady examination well, though there are passages that would benefit from varied inflection. However, Jackson's tone lifts effectively in the final chapter as Kelley argues that the pathway toward liberation lies in surrealism, a way of thinking that elevates the imagination as the singular weapon to defeat oppression. A.S. © AudioFile 2018, Portland, Maine [Published: AUGUST 2018]