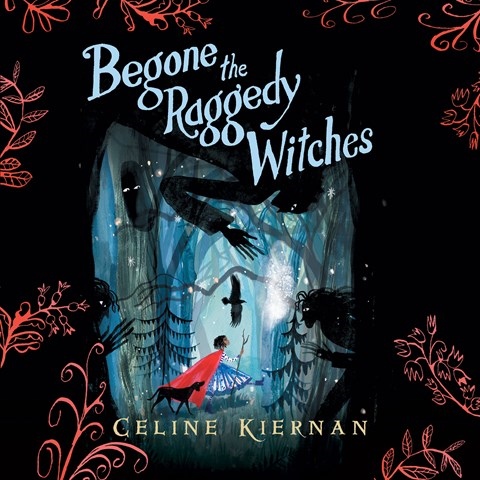 With even pacing and an impassioned tone, narrator Kate Rudd tells the tale of young Mup as her life falls into disarray soon after her auntie passes away. Witches from her mam's childhood attempt to capture her mam, now that she is next in line for the throne. When they fail to capture Mam, her dad is taken instead. Now Mup, her mam, and her younger brother must cross into Mam's childhood world to rescue him. Rudd brings the magical forest creatures that Mup meets in the new land to life by creating unique voices that embrace the emotions of the suppressed subjects. Listeners will cheer as Mup tries to reunite her family and return home. M.D. © AudioFile 2018, Portland, Maine [Published: OCTOBER 2018]