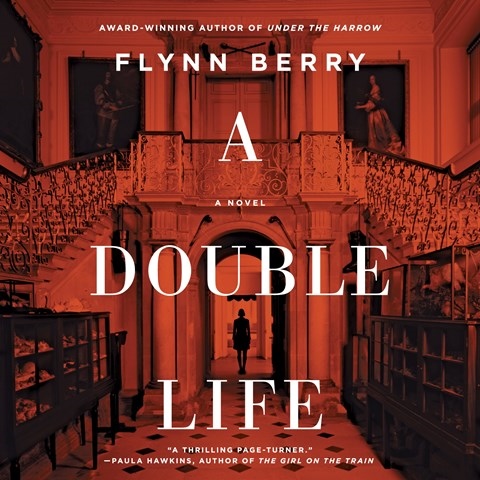 Claire is living under an assumed identity in contemporary London. Narrator Fiona Hardingham helps bring her to life as she investigates the story of her father, who disappeared following the murder of her nanny and the attempted murder of her mother 30 years earlier. Hardingham's strong characterizations of the audiobook's many characters help keep the listener on track, particularly when during the story's time shifts, which fill in the backstory. In particular, Hardingham's cut-glass English accent conjures up images of the privileged as they close ranks to protect themselves and their status. The well-paced narration helps keep the suspense building, even during descriptive detail. K.J.P. © AudioFile 2018, Portland, Maine [Published: SEPTEMBER 2018]