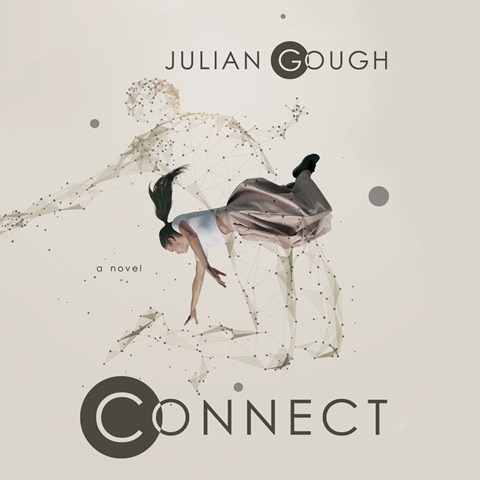 In this imagining of a digital future with fully immersive virtual reality, narrator Robertson Dean depicts scientist and single mother Naomi and her socially awkward son, Colt. Naomi's latest discovery will change the world, and when Colt releases her report early, Dean must match the pace and tension of this techno-thriller with a family drama. The pressure amps up when Colt's father, an agent with a secret government agency, enters the picture. Dean ably juggles the confrontation between Colt's parents and the tenderness of the boy. The audiobook describes a frightening future in which Naomi fights against the soul-stealing potential of scientific discovery, and Dean uses his expressive voice to rise to the challenge. R.O. © AudioFile 2018, Portland, Maine [Published: DECEMBER 2018]